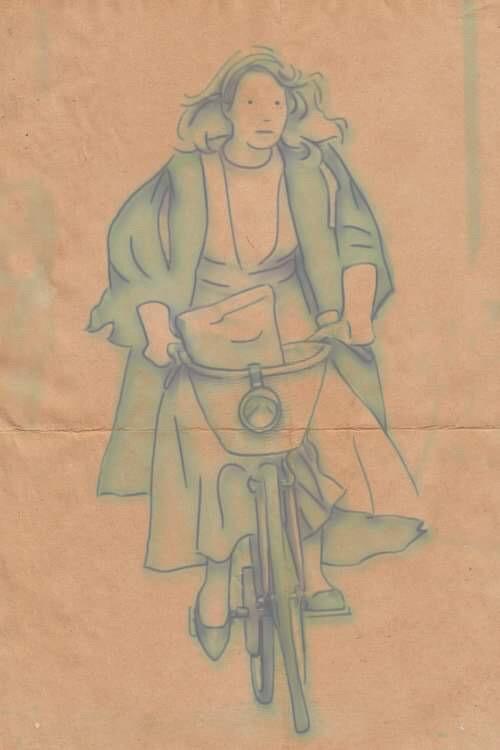 The film begins with a young Sylvia at Cambridge University, who pursues Ted Hughes at a party after he slanders her poetry in a review for the University magazine. Their instant obsession and passion for each other blooms into a loving relationship, leading to their marriage in just three months.

After the couple move to America we see the relationship start to crumble, with Ted’s suspicious behaviour increasing Sylvia’s extreme paranoia. Further strain on the relationship is added with Ted’s hyper critical attitude towards Sylvia’s lack of writing, leading to Sylvia feeling insignificant and overshadowed by Ted’s success.

The downward spiral in their relationship parallels with the increasing depression Sylvia experiences. The state of Sylvia’s mind is illustrated through the lighting, always slightly dim, and even more so in the later scenes as her depression grows.

Although the film is a fair representation of a dysfunctional relationship, it  overlooks many aspects of Sylvias life, and fails to show the true nature of either characters. Overall the film lacks substance and fails to be as gripping as a film about such fantastic writers should be.